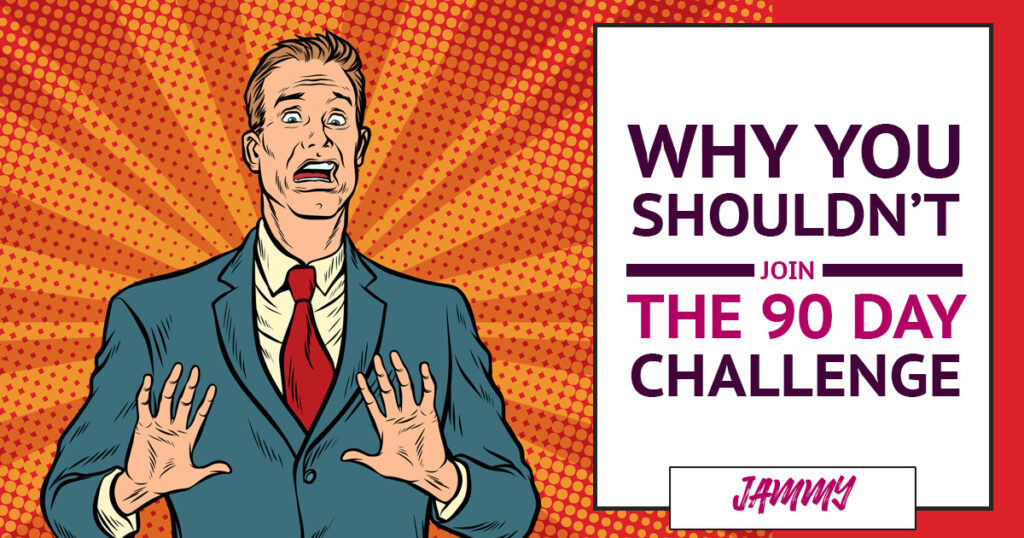 Our 90-day challenge is an investment. Of course, money-wise. It’s $59 per month. But more than that, it’s an investment of your time.  I personally hate wasting time. With a business and a toddler and lockdowns popping up here there and everywhere, time is not something I have in abundance. And I’m conscious of your […] 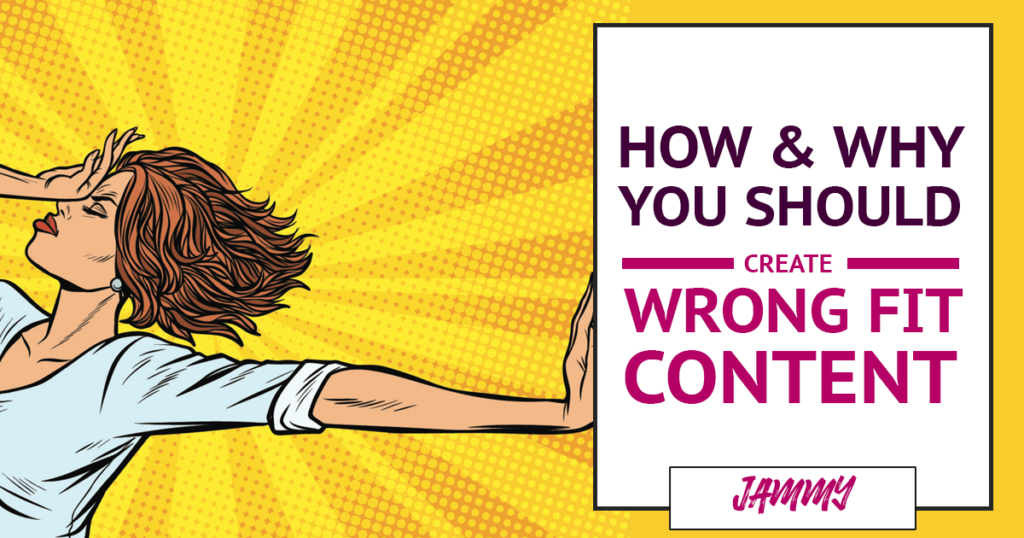 Have you ever publicly stated who you’re not the right fit for?  Yeah, you might quietly mutter the words ‘I never, ever don’t want to work with that guy.’ But you wouldn’t dare say it publicly, right?  But if you don’t say it publicly, you could be missing a trick.  When you explain who you’re […] 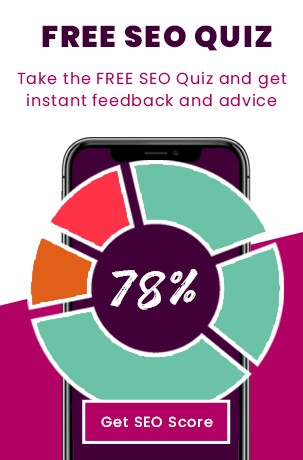